A force for good in the local economy

The growth of large-scale industrial agriculture since the 1950s has been linked to the collapse of rural towns, villages and communities.

Today, farming is dominated by large scale, conventional farms that produce en masse for the country. Growing cheaply, these corporate-styled farms dominate the market by selling at scale to wholesalers and supermarkets. This, in turn, takes money away from small farming families who are less and less able to compete, many of whom have reluctantly but understandably given up and sold out.

The Community Farm actively works against this grim decline for good reason.

Studies have shown that towns surrounded by small-scale community or family farms have a significantly positive impact on local economies. Their prevalence is correlated to increased rates of employment, more local businesses and better infrastructure and services. Even the schools perform better.

This is not only true in developed countries: in Brazil, in the 1980s, the Landless Workers’ Movement began utilising idle land owned by wealthy landlords, repurposing it for small-scale agriculture; nearby towns experienced significant economic growth as a result.

Here in the UK, farming is often seen as an industry that is growing old and outdated with plenty of potential next-generation farmers turning to other industries and careers. But this doesn’t have to be the case. By supporting local producers and growers,  local communities and rural areas - areas that are some of the most isolated and deprived in the country - can be transformed. A thriving local economy with farming at its heart can provide jobs and futures for many people.

When buying your produce from The Farm, know that your money is going directly to the producer at a fair price, helping to sustain farms that might struggle to exist without our support. But it goes beyond this, even: our approach benefits people all the way through the supply chain to include drivers and labourers, waiters and chefs, retailers and consumers.

It’s inspiring to know that, as we grow as an organisation, an ever-increasing number of people will join us on this journey towards lifting an entire nation into good health: socially, environmentally and economically.

Friends of the MST

Local Organic Food and Farming can help revitalise the economy 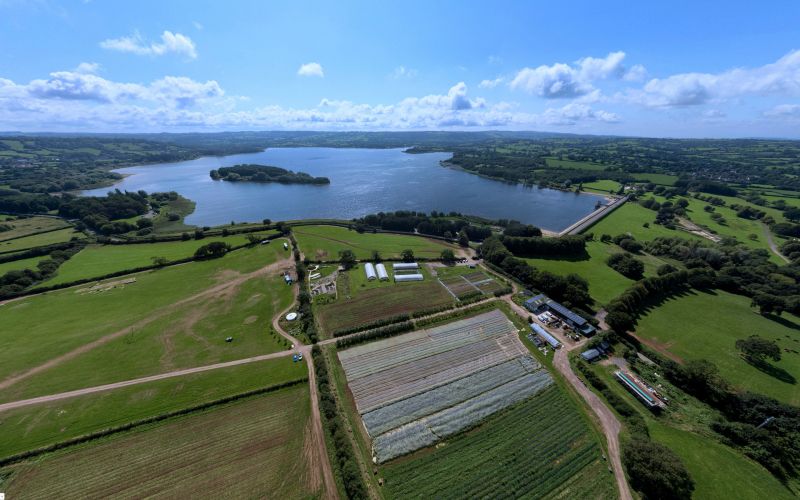 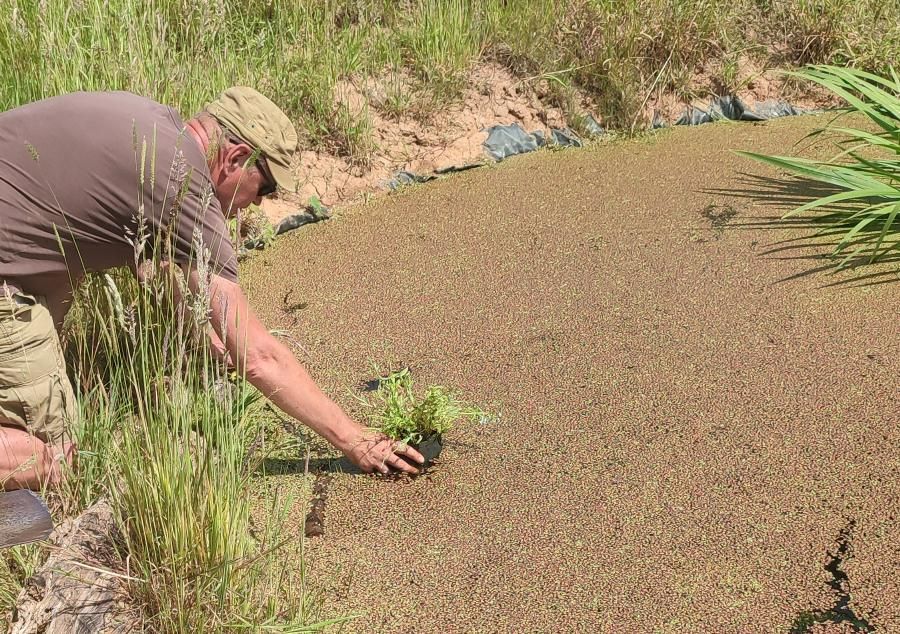