The drizzle was not a good omen.

According to Chris Sperring MBE, the renowned conservationist and wildlife expert who led our our owl prowl last month, conditions such as those experienced on that blustery, spluttering night in late October were like kryptonite to our hooting, feathered friends. Given that they favour stealth over speed, Chris explained, owls often choose not to hunt when it’s raining because their silent feathers suddenly become rather noisy. As such, sighting expectations were not high from the outset. But spirits were high, torches were bright, and our small group of 12 or so eager owl lovers were curious to explore The Farm as the dusk rapidly turned to night.

The purpose of an owl prowl is not simply to spot owls in the nearby area but to gauge the health of the landscape, asking the important question: is it supporting owls? Though once incredibly common in the UK, owl populations have plummeted in recent decades for various reasons such as destruction of habitat, changing weather patterns and a reduction in numbers of their prey (such as small mammals like voles). Modern industrial farming practices are destructive to the natural world and have played a major part in this decline. Chris told us that, during recent surveys, it had been determined that breeding pairs of tawny owls, the most common owl in the UK, had dropped calamitously from about 50,000 to only 16,000 over the last 20 years, almost putting the species on the endangered list. We knew that last year’s owl prowl at The Farm identified about 3 or 4 tawny owls on our land. Would they still be there?

As such, we were somewhat relieved and delighted to hear (and spot in flight) at least 4 tawny owls during the course of our wanderings around The Farm’s perimeter. Chris wowed us all with his ability to make all sorts of incredibly realistic owl calls, as well as some other, more exotic ones, too - the dying mouse was particularly memorable! Some owls responded. Others, hearing a potential mate or competitor (or meal!), flew in closer to investigate. Chris was sure to mention that it’s important not to abuse such talents for fun. Owl prowls should only be conducted about once per year, and only outside of prime mating season, as one should try to avoid interfering with local owl populations, such as by injecting false signs into their environment. For instance, we wouldn’t want one of “our” owls to be on the lookout for a possible threat when they should be putting all their energies into feeding their young.

According to Chris, the consistent count year-on-year was a very good sign, a testament to the health of our land and the nature-friendly fashion of the farming practices we choose to employ. By building up our hedgerows using traditional techniques, not cutting the grass on the field perimeters too short, and using absolutely no poisons to control unwanted pests in our fields, The Community Farm is, indeed, an owl-friendly farm. By supporting our owl populations, they in turn help us by hunting the small mammals that would otherwise be munching on our lush veg. By working with nature rather than attempting to force a result using technological and heavy-handed methods, we are nurturing a healthy ecosystem, one that is clearly attractive to various residents!

We wrapped up the night with steaming mugs of tea and a final Q&A in our beautiful new roundhouse. It was a pleasure to welcome Chris back to The Farm, and a great source of pride to know that what we’re doing is making a difference at all levels, whether beneath the soil or hiding high in the treetops. 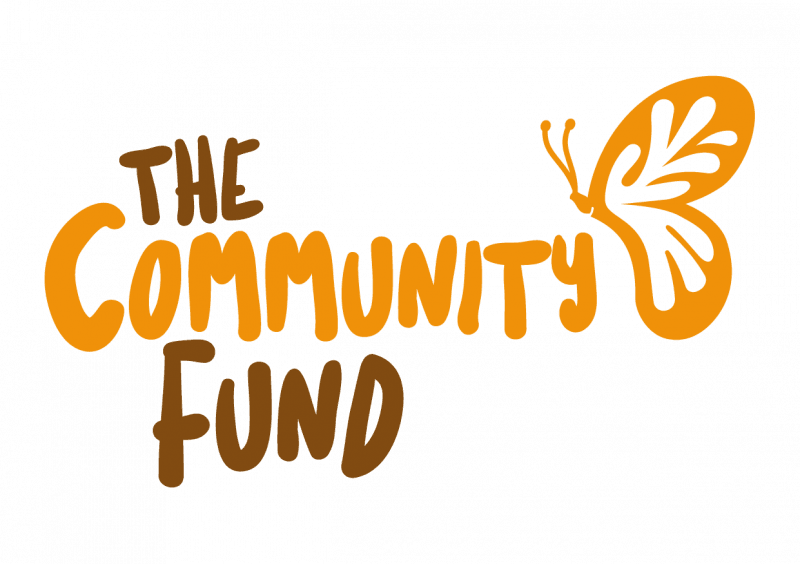 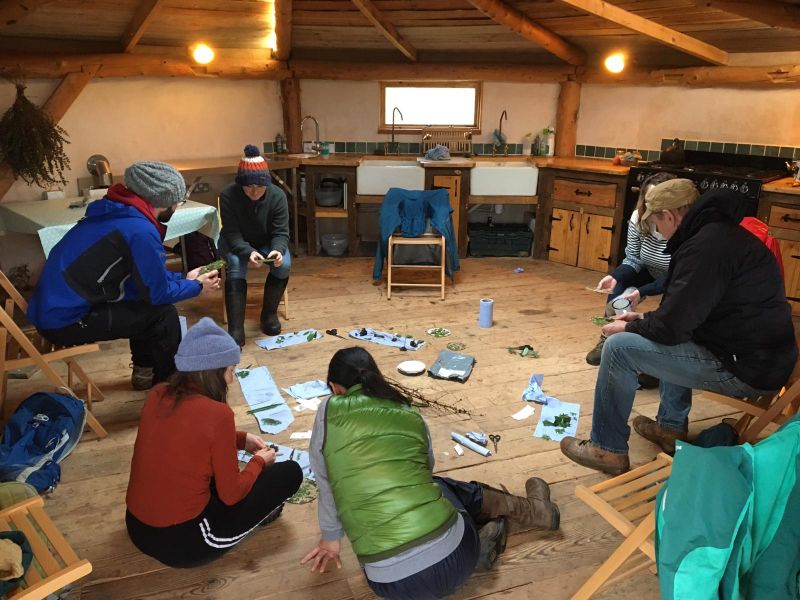 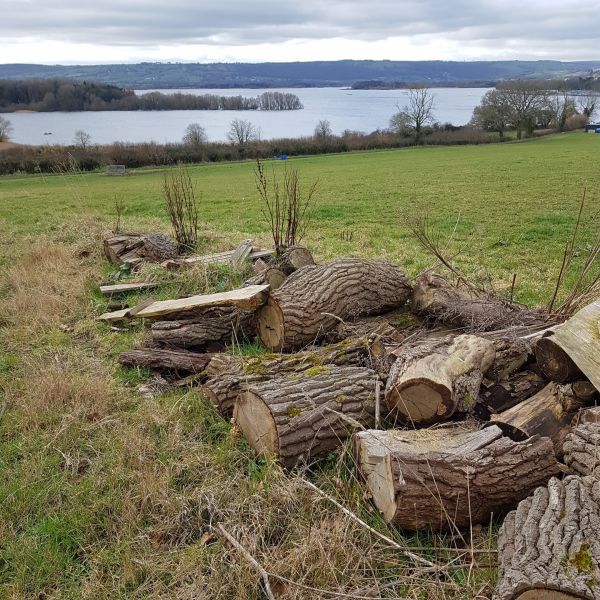